Zlatan Ibrahimovic said that he is impatient to play again for Manchester United. 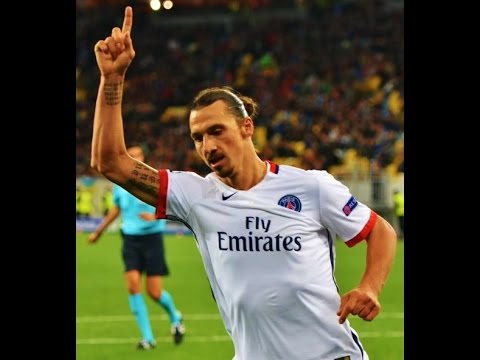 The player who has been released at the end of last season is currently injured. However Manchester United manager Jose Mourinho has stated that he will be resigning the player when he is ready to play again.

He said that it will be a formidable achievement for him to win the title in England after having won it in different countries across Europe. He is however disappointed to have been injured at a critical moment of his career as he would have loved to end his career on a high note.

He said that Jose Mourinho has brought in some quality players at the back and in midfield and that Manchester United is stronger than it was last season. The striker said that they were guilty of conceding some cheap goals last season and that he is sure that they can manage to win the title this season.