Swedish football icon Zlatan Ibrahimovic is in line to make his first appearance of the season when his AC Milan side take on Lazio this weekend. Capital club Lazio are guests of Milan in a week three clash in the Italian Serie A this season. 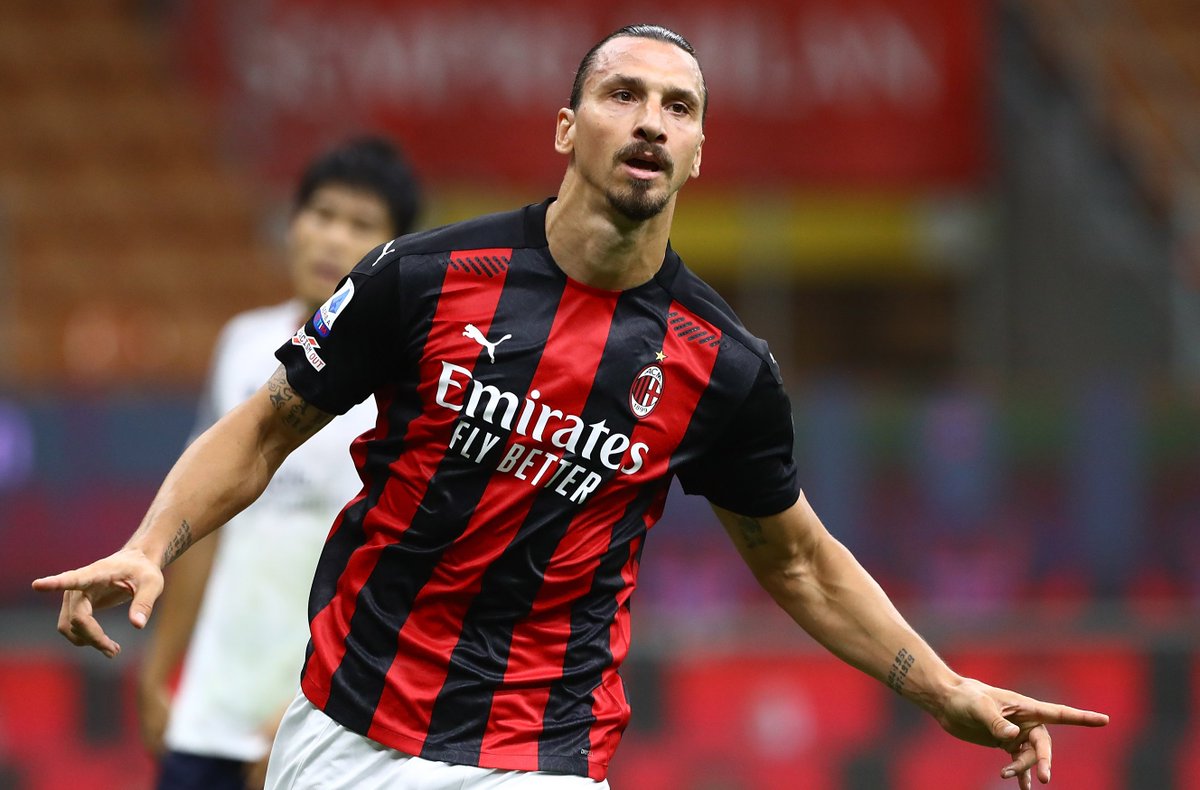 Zlatan Ibrahimovic has recovered from the knee injury that prompted him to miss the start of the season and he’s in a great physical shape ahead of the Lazio. A recent report from Italian publication Tuttosport revealed that Milan boss Stefano Pioli is tempted to start Ibrahimovic against Lazio who are the leaders on goal difference ahead of the third set of games in the Italian Serie A.
Lazio are ahead of four other teams on goal difference after two games in the league this term. The five teams are the ones with a perfect record after two matches. AC Milan are the next opponents for Lazio as established earlier and they also have a perfect record of two wins at the start of the new Italian Serie A campaign. Defending champions Inter Milan, AS Roma and Napoli are the other teams with six points from two games.

After negotiating the home game with Lazio on Sunday evening, AC Milan will face Premier League giants Liverpool on their return to Champions League football next week. Zlatan Ibrahimovic could start both games.

Ibrahimovic missed out on a place in the Sweden squad for Euro 2020 due to a knee injury. He was absent as Sweden impressed at the start of the tournament thereby reaching the round of 16. However, the Swedes were knocked out of Euro 2020 at that round of 16 stage by Ukraine. The Ukrainians beat 10-man Sweden 2-1 in extra time to secure passage to the quarterfinals. Zlatan Ibrahimovic also missed the latest set of Qatar 2022 World Cup qualifiers for Sweden.