Moussa Dembele is said to have his mind on a summer move to Old Trafford. According to sources close to the player, Dembele has made it known that among the suitors interested in his signature, his preferred destination will be Old Trafford. 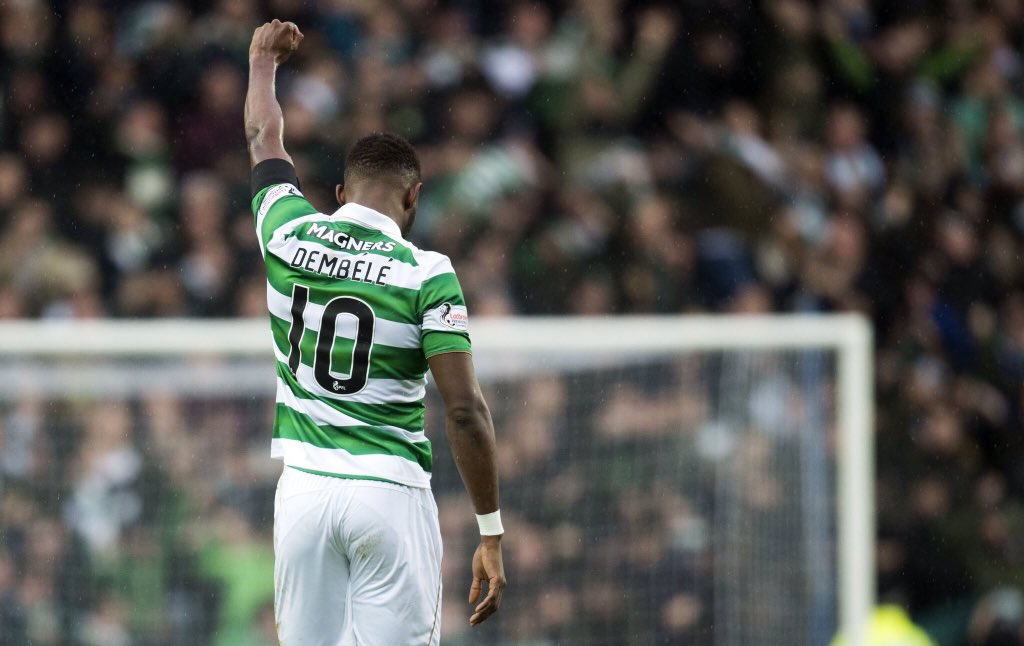 Dembele is enjoying a good season with Olympique Lyonnais. He has scored 22 goals and registered 7 assists in 42 appearances for the club so far this season. He has attracted interest from Europe top clubs with his form. But the player has revealed he is keen about Manchester United.

Unconfirmed reports suggest that Chelsea made a move to sign the player in January, but no deal materialized. Alongside Manchester United, Chelsea are also expected to make another move in the summer for the French international.

Manchester United went for a quick fix in the winter transfer window, as they brought Odion Ighalo on loan for Shanghai Shenhua, to replace the injured Rashford who is rumored to be out for the rest of the season. Ighalo will remain with the club till the end of the season.

The club has struggled to find a suitable number 9 in recent years. Zlatan Ibrahimovic and Romelu Lukaku didn’t enjoy long consistency with the club. Ibrahimovic had a good debut season with the club but injury and fitness issues did not allow the enigmatic Swede to continue at Old Trafford. Lukaku was brought in from Everton in a big money move. Like Ibrahimovic, he enjoyed a good first season as he led the club to second in the premier league. But his lack of consistency in front of goal made the club sanction his sale to Inter Milan last summer.

Dembele, 23, has been impressive since he joined Lyon from Celtic in 2018, he has scored 41 goals in 62 appearances for the club.

He was close to leaving in the winter to join Chelsea but injuries to other first team players made Lyon reject the offer for the player.